​Two sisters behind Posh Me’Ke have created a line of edgy meets conservative to represent both of the sisters styles. The line is incredibly unique, with a blend of wearable high fashion that always incorporates an unexpected twist and can be worn in a multitude of ways.The edgier of the sisters, Morgan tells me one of their statement skirts came about when she was playing around with the design and created something that she tells me, “Looked like an apron” She laughs.  I asked her how she came up with the idea to create such unusual designs, and she replies, “I’m extra” and laughs her infectious laugh, “With the skirt, I had a piece with so many zippers and buttons, I took it to production and they said it would be so hard to make, so I re-did it. But I made it so that the foundation was multi-wear instead of just one piece.”

​
The backless skirt that can be worn over a pair of leggings or trousers, at the front looks like a skirt with two high slits, but turn around it creates that unexpected surprise that is synonymous with Posh Me’Ke’s knockout collection. Also in their collection is a top that can be worn frontwards or backwards. A combination of strong femininity, solid in color, confident in style and exudes a feeling of strength that also allows a show of self expression depending on how the Posh Me’Ke woman chooses to wear it. Edgy, powerful, and as Morgan says for,  “The women that dares to be different.”
————————————————————————— 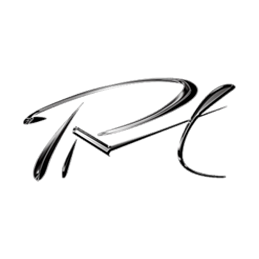 No Thanks, I’ll pass